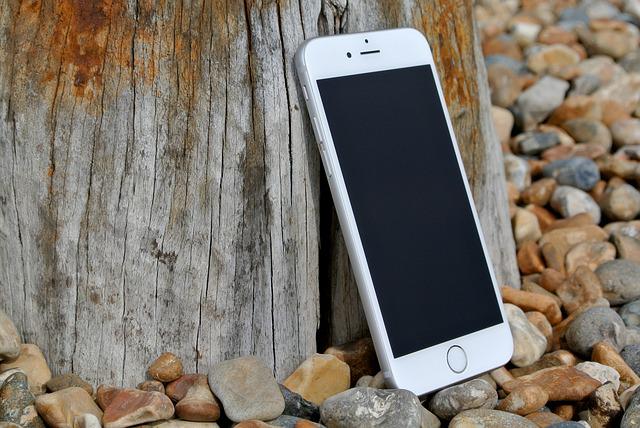 We all make mistakes at work but not all of us get a chance to fix them before they make the news. Case in point: Samsung, which used images of rival Apple’s iPhone for a promotional campaign for the Samsung Members app.

Recent popular Samsung and Apple phones look nothing alike, with the former flaunting hole cutouts for the selfie camera while the latter has a notch for accommodating the front snapper and other sensors, though it’s rumored to ditch the notched display in the fall.That’s why Samsung Community members were quick to point out that a recent banner image advertising new themes showcased an iPhone and not a Samsung phone. Community participants took swipe at the South Korean company by posting comments such as “Yes? Did the Galaxy have a notch? The person in charge uses an iPhone, so only the iPhone is visible,” “Android software on Apple phone haha,” and “It seems that there are some Samsung Electronics employees who do not use Samsung phones.”

Once Samsung realized what had happened, a moderator posted a message saying that the person who was responsible for the image made a mistake and that the image would be edited, which is exactly what happened.

Hello, this is Galaxy Store. The person in charge made a mistake in the process of modifying the design source file. The banner image will be modified and replaced today. Thank you for your interest in Galaxy service. We will try to provide better service. thank you

The image was then updated with a Galaxy phone with a pinhole cutout.
This is not the first time that Samsung has used an iPhone to promote a product. For instance, back in 2018, Samsung’s Nigerian and Saudi Arabian Twitter accounts used an iPhone to type out promotional tweets for the Galaxy Note 9. …….