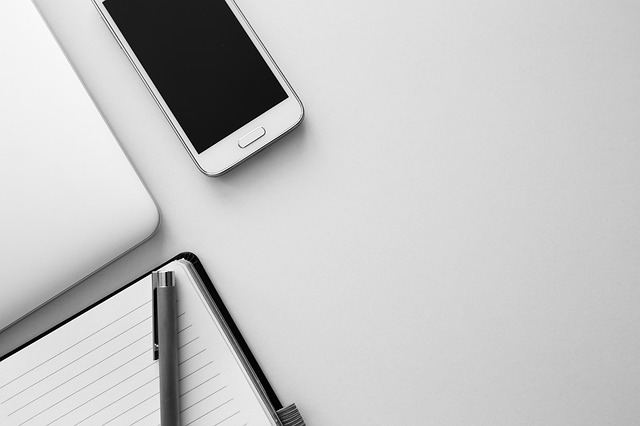 It’s that time of the year when industry colossus Arm reveals its new line of CPUs and GPUs that will power the following year’s smartphones. Last year saw Arm reveal CPUs based on the Armv9 architecture for the first time, along with its rebranded Mali GPU lineup.

So what does the company have in store, this time? And what does this mean for 2023’s smartphones? Well, there’s plenty to look at, so join us as we break things down.

Arm announced a new generation of Armv9 CPUs, namely the Cortex-X3 and the Cortex-A715. The company also announced a “refreshed” Cortex-A510, but more on that in a bit.

Interestingly, Arm didn’t dish out specific claims for efficiency gains. However, it shared a graph that shows the Cortex-X3 consuming less power in most cases than the Cortex-X2, although a maxed-out Cortex-X3 still consumed more power (albeit with understandably higher performance too). Check out the graph below.

The second new CPU core announced was the Cortex-A715, picking up where the Cortex-A710 left off. This will play the role as the medium core in triple power domain CPU setups, where a healthy balance of power and efficiency is needed. Importantly, the Cortex-A715 is now 64-bit only, while the previous A710 model retained 32-bit support.