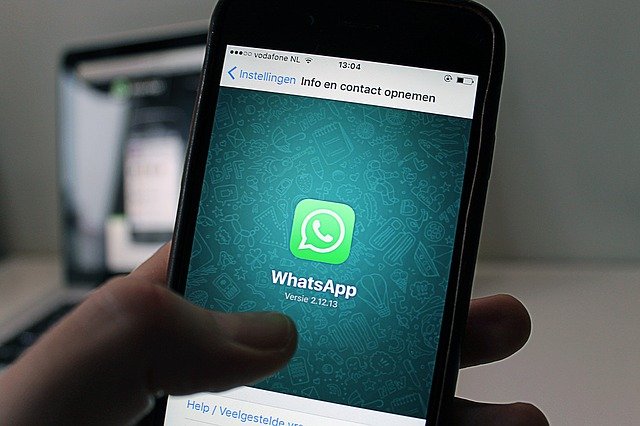 Fresh off a dramatic journey of not being bought by Nvidia, Arm announced its latest flagship CPUs. Coming soon to your 2023 Android devices, we have the Cortex-X3 and Arm Cortex-A715 CPUs.

As usual, these designs will be part of a system-on-chip CPU cluster. Assuming the normal layout, Arm’s proposed design would have a 2023 SoC with one big Cortex-X3 core, three medium-core Cortex-A715 CPUs, and four little Cortex-A510 cores, which are returning from the current generation.

Arm is promising the X3 CPU will 25 percent performance improvement over the X2, while the Cortex A715 is claiming a “20 percent energy efficiency gain and 5 percent performance uplift” compared to the current-gen Cortex A710. Arm claims the A715 is as fast as the Cortex X1 CPU from 2020. The A715 also drops 32-bit support, making it the last part of our theoretical flagship SoC to go 64-bit only. The smaller A510 CPU is returning, but Arm says it is “an updated version” with a 5 percent power reduction.

A 25 percent year-over-year improvement for just the biggest CPU won’t set any benchmark charts on fire. For reference, our testing showed Apple’s A15 is around 38 percent faster (in single and multi-core tests) than the best Android phones, and only boosting the single big CPU by 25 percent will mean 2023 Android phones will still be much slower than a 2021 iPhone. Apple uses the Arm architecture but not Arm’s designs, as Apple seems to be a better Arm chip designer.

An arm’s-length distance from actual products

Arm’s announcement is only of designs that other companies can use for a real consumer chip, and most of the time that means Qualcomm or Samsung SoC. The distance between Arm and a final product means you have to take the company’s projected performance claims with a grain of salt, since it still has to be filtered through someone else’s execution of Arm’s design. Last year, none of Arm’s X2 projections really came true. The company promised a “30 percent faster” CPU, when in reality, the X2-based chips in the market were slower or equal …….