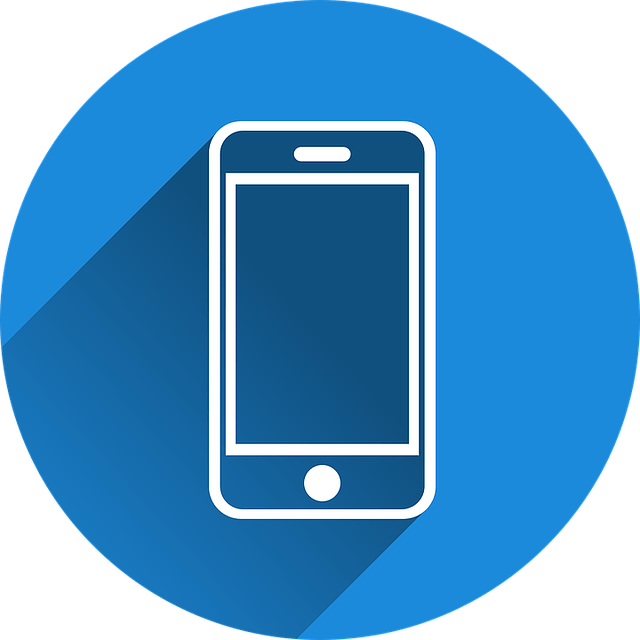 June 3, 2022 (10:30 AM ET): We have updated the article below to make it clear that this issue is not directly the fault of Samsung and its Exynos processors but more likely a failure of Blizzard to design Diablo Immortal to work on Exynos-based phones.

Updated article, originally published June 2, 2022 (04:10 PM ET): Samsung users eager to play Diablo Immortal are in for a disappointment…at least those whose devices are powered by the Exynos chip.

Diablo Immortal is the mobile take on the popular Blizzard game franchise. Unfortunately for users, it appears that many Exynos-powered devices can’t play the game, while even the newest devices with the chipset display so many graphical errors that the game is virtually unplayable.

Read more: Why Exynos versus Snapdragon is such a big deal

The Exynos is Samsung’s homegrown system-on-chip (SoC) that it uses to power its phones in some markets. The Exynos is based on Arm designs, like most other mobile chips, but Samsung has complete control over its design and manufacture. In specific markets, Samsung instead uses Qualcomm chips, which work fine with the latest Diablo mobile title.

Here is a list of Exynos-powered devices known to be incompatible with Diablo Immortal. The list was provided in a Reddit thread by Blizzard Community Lead PezRadar. Posts under the thread suggest many other devices are also facing issues, so this is not an exhaustive list:

In addition, SamMobile is reporting that even the newest Exynos-powered S22 Plus has issues playing Diablo Immortal, with graphics issues and glitches that make the game unplayable.