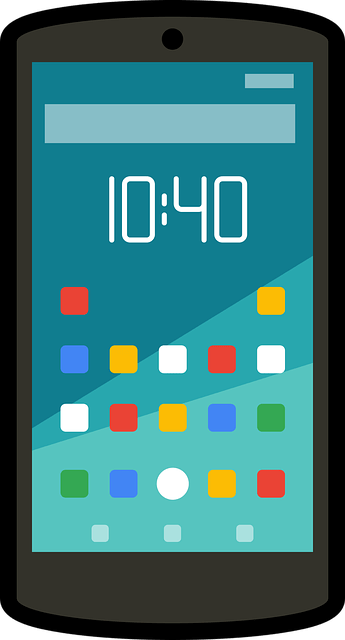 Many mid-range Android phones are more powerful than top-of-the-line Android phones from a few years ago. That doesn’t mean we should stop pushing the limits, though. Your phone may even have a “High-Performance Mode.”

What Is High-Performance Mode?

High-Performance Mode is sort of a vague feature on the Android phones that support it. In general, the idea is it pumps up the CPU and GPU performance to their highest potential. You might think your phone is always running at peak performance, but that’s often not the case in order to save on battery life.

Back when custom ROMs were more popular and Android devices had more performance issues, it was common to “overclock” the CPU. This would essentially force the CPU to run higher than it was intended to and could cause issues. High-Performance Mode is a safer way of doing this.

Rather than overclocking the CPU, High-Performance Mode will usually use the high-performing cores rather than the low ones. This comes at the cost of using more battery, but it does improve performance—though you may not notice it much.

Exactly how much you notice the difference with High-Performance Mode will depend entirely on your specific phone and its CPU and GPU. A phone that’s already very powerful—such as the Galaxy S22 Ultra—may not feel significantly different. Whereas a OnePlus Nord may benefit more.

RELATED: How to See Your Android Phone’s Processor and Speed

Does My Phone Have High-Performance Mode?

Unfortunately, High-Performance Mode is not a stock Android feature. This is something manufacturers add themselves. At the time of writing, the feature is mostly found on Samsung phones and more niche brands such as OnePlus.

Samsung calls the feature “Enhanced Processing” and it doesn’t have much of an explanation of what it does. In the settings, it says “Get faster data processing for all apps except games. Uses more battery.” If you want better performance while gaming, you’ll need to use the “Game Booster” tool.

If you have a Samsung phone with the feature, it’s easy to toggle on. First, swipe down from the top of the screen once …….