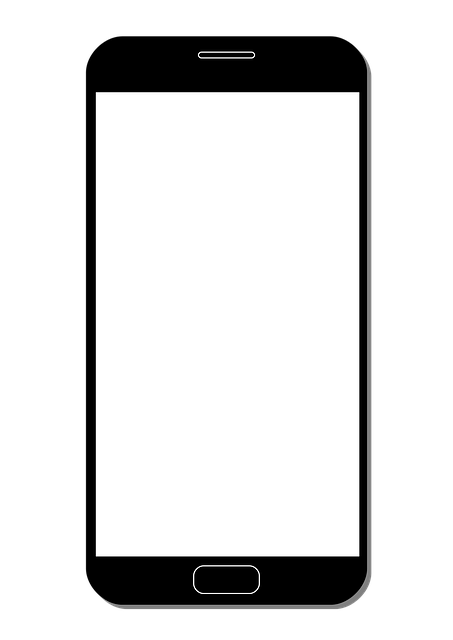 Samsung announced a new 200MP camera yesterday, and while some people immediately assumed the Galaxy S23 Ultra will use it, that won’t be the case. Well, at least according to Ice Universe, a well-known tipster.

He went out and said that the ISOCELL HP3, which is the sensor name for the new 200-megapixel camera, won’t be utilized by Samsung’s next ‘Ultra’ phone. That is not exactly surprising, to be quite honest. Samsung has likely been testing the Galaxy S23 Ultra camera for a long time now.

The ISOCELL HP3 does look quite interesting on paper, though. It does have smaller pixels than the previous-gen camera, but that’s not necessarily a bad thing. This allowed the company to pack all pixels in a 1/1.4-inch optical format. This camera sensor is smaller than its predecessor, physically.

This camera sensor can also record 8K videos at 30fps, and 4K videos at 120fps. It employs the Super QPD auto-focusing solution, instead of the Double Super phase detection autofocus. If you’d like to know more about that camera, click here.

The device will launch in the first quarter of 2022

The device will likely utilize the Snapdragon 8 Gen 2 SoC, which will launch towards the end of the year. The other SoC variant of the phone may utilize Samsung’s new flagship Exynos SoC, if Samsung ends up opting for it at all. Not much is known about the phone yet, as we’re still far away from the launch.

Rumors and leaks are expected to start pouring in in the near future, though, so stay tuned for that.