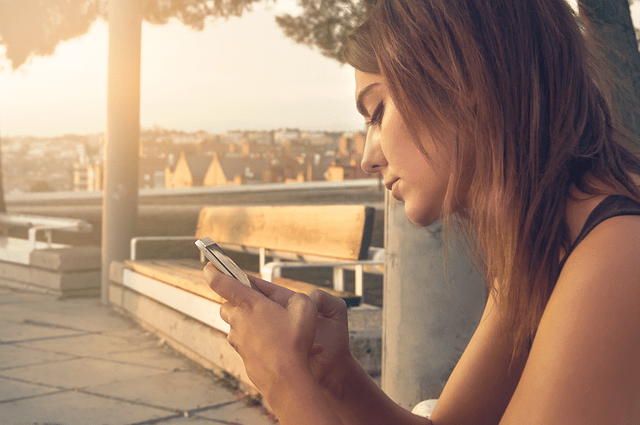 Having to deal with bloatware is never a pleasant experience. The sad part is that even the best Android phones come with pre-installed apps that you didn’t ask for. They’re often shipped by the OEMs as a result of their monetization partnerships with other brands and companies. The Samsung Galaxy S22 also comes with a bunch of apps that can’t be uninstalled. This includes the usual suspects like the Galaxy Store and My Galaxy along with duplicate apps such as Calendar, Messages, and more. In this article, we’ll show you how to remove bloatware from the Samsung Galaxy S22.

While these pre-installed apps don’t cross paths with your day-to-day usage or do anything harmful, they tend to take up storage space — and sometimes even system resources — that could be used by other apps. Even when they don’t, some people just find them annoying and hard to ignore. So let’s take a look at a couple of simple steps using which you can free your shiny new $800 smartphone from the pre-loaded and “uninstallable” bloatware.

Note: You can follow the same set of instructions to uninstall bloatware on other Android smartphones too.

The only things you’ll need for this are your smartphone, a PC/Mac with ADB, and a USB cable to connect your phone to your computer.

How to Uninstall Bloatware from Samsung Galaxy S22 without Root Access

We’ll be showing you how to remove bloatware using both ADB as well as ADB App Removal GUIs such as the “Universal Android Debloater”. Neither of these methods requires root access to your phone, so you should be able to get this done easily as long as you follow the steps carefully.

Caution: Uninstalling some system apps can be dangerous and may result in force closes and malfunctions, or even a bricked device. We recommend removing only the apps that you think are absolutely unnecessary.