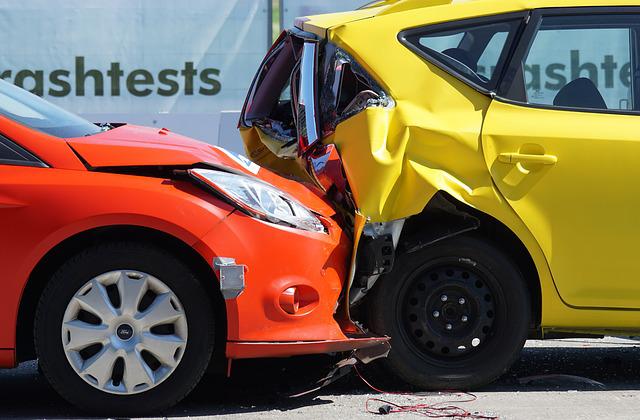 Microsoft news recap is a weekly feature highlighting the top Microsoft news stories of the past week. Sit back, grab some coffee, and enjoy the read!

A new piece of malware is being used to back door into Microsoft Exchange servers, with Kaspersky reporting that 34 servers belonging to 24 organisations have been affected, and the malware has been used for the past 15 months.

An Outlook Lite app for Android has been added to the roadmap. Whilst details are limited, the new app is designed to bring the best bits of Outlook to low-end devices, using less storage space and being less network intensive.

Xbox Game Pass has officially arrived on Samsung 2022 smart TVs, after the company began rolling out its Samsung Gaming Hub. The new feature allows owners of 2022 smart TVs by Samsung to stream games via Xbox Game Pass directly to their TV, removing the need for an Xbox console.

Updates to the Collections feature in Microsoft Edge have been announced. In a future version of Microsoft Edge, it will be possible to save images and videos into Collections, providing a space to quickly store content that is useful or interesting, as well as share it with others in order to collaborate.

That’s it for this week. We will be back next week with more Microsoft news.