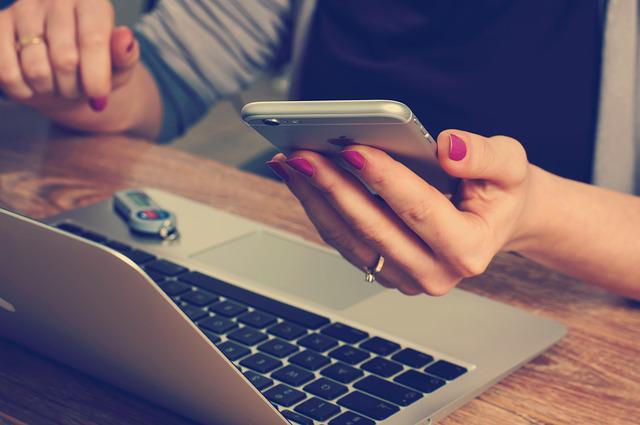 After rolling out the One UI Watch 4.5 first closed beta update for the best Android smartwatch on the market, the Galaxy Watch 4, Samsung is back again with the second beta update.

While the first One UI Watch 4.5 beta update brought plenty of new features for the Galaxy Watch 4, this second beta majorly focuses on improving the experience of those new features and brings a lot of bug fixes.

As reported by TizenHelp, the new second One UI Watch 4.5 update for the Samsung Galaxy Watch 4 started rolling out over the past few days or so. By Galaxy Watch 4, we also mean that the update is available for Galaxy Watch 4 Classic owners as well.

The biggest fixes you will notice in the update are the improvements and bug fixes that this beta update brings for health tracking. The bug fixes also resolve the incoming call animation issues, weather screen font, and reminder alarm issue that keeps on ringing even after snoozing.

The bug fixes also resolve issues with My Photo and My Style background photos, along with AR emoji characters, which failed to be restored when the data was restored.

Samsung has stopped taking new sign-ups for the One UI Watch 4.5 beta update

Do note that this One UI Watch 4.5 beta update isn’t available to the general public and is a closed beta update. Meaning, only users who have enrolled themselves in the program will get the update.

As far as the update rolling out to the general public is concerned, it will take some time for Samsung to actually make the stable update available.

Only existing participants will receive the update. Whatever the case may be, this is a great start. It also shows that Samsung is pretty keen on improving its Galaxy Watch owners’ experience with the timely addition of new features.