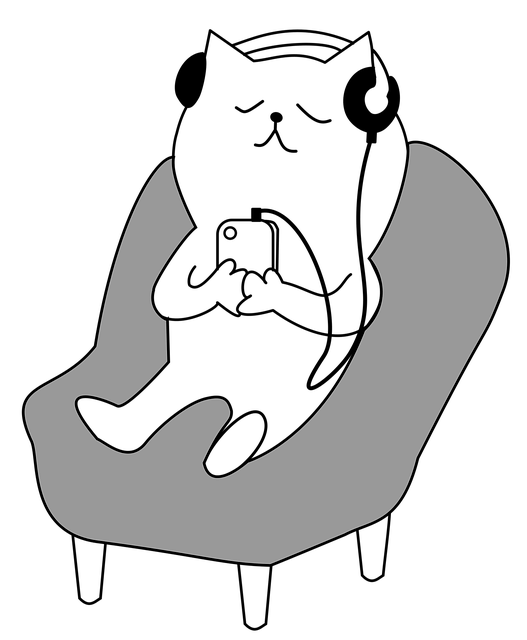 If you’re in the market for a new mid-range phone, it’s easily possible you’re considering the two phones we’re here to talk about. We’ll compare the Samsung Galaxy A53 5G vs Motorola Moto G Stylus 5G (2022). Both of these phones cost less than $500 in the US, quite a bit lower than that, actually. In fact, if you catch them at the right time, they’re closer to $400, and possibly even below that.

That being said, these two phones are quite different, despite the fact they do look somewhat similar at first. They differ in size, specs, camera performance, and so much more. Both are somewhat compelling phones for the said price, but still, you don’t want to make the wrong call. We’ll kick things off by comparing the specs of the two smartphones, and will then move to the design, display, performance, battery, cameras, and audio aspects. Having said that, let’s start comparing the Samsung Galaxy A53 5G vs Motorola Moto G Stylus 5G (2022).