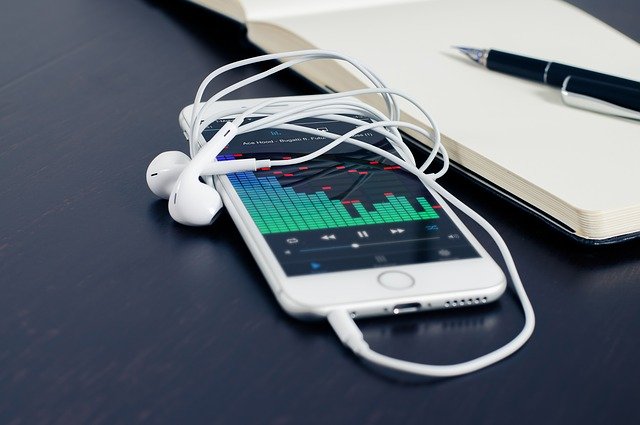 Cheap phones are having a moment. For the first time, you can pay a mere $250 for a smartphone and expect it to receive security updates for four years. You’ll find smooth performance that can crush most smartphone tasks, even gaming, and capture agreeable photos that won’t make you want to gouge your eyes out. That’s been my experience with Samsung’s Galaxy A13 5G.

This Android phone might not look all that great—its plasticky build feels cheap and attracts so many fingerprints—but I’ve used it for nearly a month with hardly a hiccup. If you hate spending money on a phone and don’t care to have the best cameras, the A13 5G has the basics down for a very low price.

For cheap phones, you at the very least need a device that can run all of your favorite apps and games without too much stuttering or lag. The Mediatek Dimensity 700 processor inside the Galaxy A13 5G succeeds here. Apps open relatively quickly, switching between them is snappy, and I’ve rarely seen this phone slow down. Even games like Pako Forever and Dead Cells performed admirably on the device.

There’s a 5,000-mAh battery cell that keeps the A13 5G chugging along for more than a full day. If you’re conservative enough, you can get two full days out of this phone, but most of the time I ended up with a full day and a half of battery life. Like most cheap phones, there’s no wireless charging, and don’t expect it to recharge to 100 percent quickly.

You only get 64 gigs of storage, which is on the low side for a phone at this price, but there’s a MicroSD card slot that lets you expand that space if you need more. Other perks include NFC so you can make contactless payments with Google Pay (a must-have on any phone, in my opinion), a power button that doubles as a fingerprint sensor, and a headphone jack.

Samsung’s software interface isn’t as simple as you would find on phones like the Moto G Stylus 2022 or OnePlus Nord N20 5G—and there are a lot of Samsung apps—but you can uninstall …….