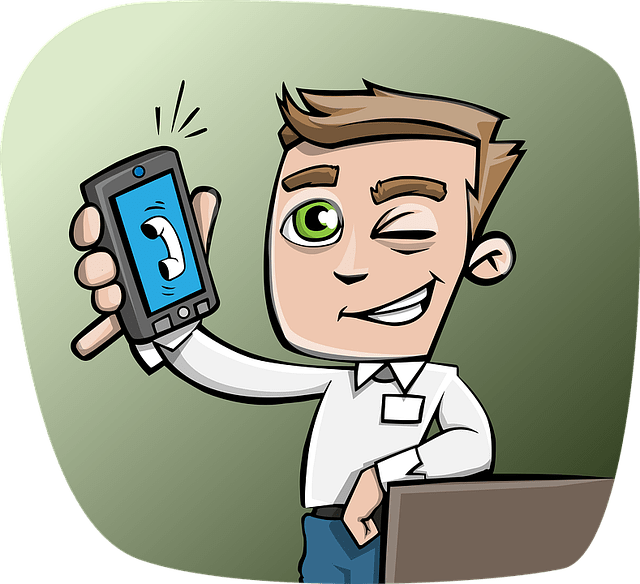 The Samsung Galaxy A23 launched in March, a 4G phone powered by the Snapdragon 680. A couple of months later the first clues of a 5G model appeared and now the phone has been spotted at Geekbench. The phone, SM-A236U, seems to be a US version. There should also be a European version as well, at least that is what the initial report from May claimed.

The Galaxy A23 5G is powered by the Snapdragon 695, an upgraded version of the SD 690 chip with mmWave 5G support, 15% higher CPU performance and 30% faster GPU (thanks to upgraded Kryo 660 cores and Adreno 619). The mmWave connectivity (if present in the actual model) will likely be limited to the US.

The Geekbench scorecard reveals that phone ran Android 12 (with One UI 4 on top) and it had 4GB of RAM. Considering that its 4G sibling also has versions with 6GB and 8GB of RAM, the 5G model should offer more configurations as well.

We have seen 3D renders of the Galaxy A23 5G, but there are no obvious differences. Measurements showed that it will have a 6.55” display, the panel type is unclear.

The 5G version will share some or all of these specs, possibly with some upgrades (e.g. we’ve heard that the ultra wide cam will have an 8MP sensor).