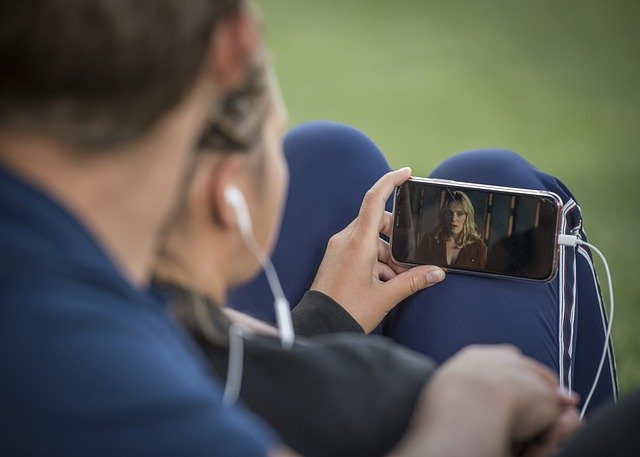 Samsung has the Google Pixel 5a in its sights as it unpacks its latest, power-packed mid-range smartphone — the Galaxy A53.

The device succeeds one of Samsung’s best-selling phones from last year, the Galaxy A52 5G. One of the most notable upgrades it brings is a brand-new octa-core processor. Samsung didn’t specify a name in the press release, but it’s likely the Exynos 1280. The SoC is mentioned in the Galaxy A53’s listing on the Google Play Console. It’s a 5nm chip with two 2.4GHz Cortex A78 cores and six 2GHz Cortex A55 cores. The silicon is definitely a step up from the 8nm Snapdragon 750G that powered the Galaxy A52 5G, but we’ll only be able to measure the actual performance difference when we test the phone.

Elsewhere, you get a larger 5,000mAh battery on the Galaxy A53 compared to the 4,500mAh pack on the previous phone. The new mid-ranger is also Samsung’s first A-series device — and the only Android phone in its price range — to guarantee four major OS upgrades and five years of security updates. That means the device will get Android 16 in 2026.

Other specs of the Galaxy A53 remain largely unchanged from what we saw on the Galaxy A52 5G. This means you get the same camera configuration with a 64MP main + 12MP ultrawide + 5MP depth + 5MP macro setup. That said, the camera’s performance could be slightly better depending on the new processor and its AI smarts. Samsung promises improvements to Night Mode and portrait photography. The phone also retains the same 32MP selfie snapper.

However, do note that the phone will not come with …….