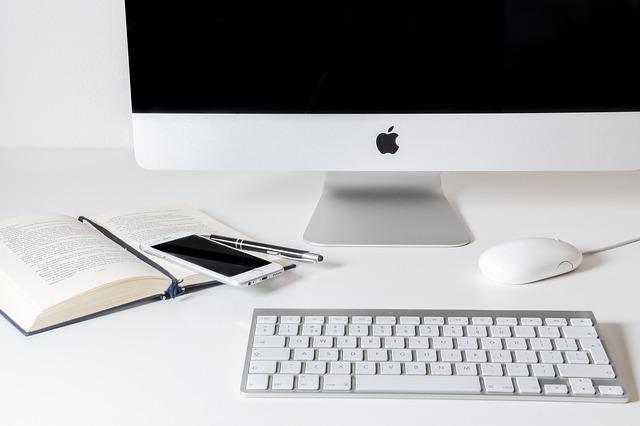 Today Samsung announced the Galaxy F13, in India. The phone is similar to the Galaxy M13 with one major difference – it is thicker to make room for the larger 6,000mAh battery.

The Galaxy F13 comes with an Exynos 850 chipset and 4 B RAM. It has two storage options and a dedicated microSD slot for up to 1TB more.

The phone is built around a 6.6″ LCD with Full HD+ resolution. The selfie camera is mounted on an Infinity-V notch on the top, and it comes with an 8MP sensor.

There are three more cameras on the back – 50MP main, 5MP ultrawide and 2MP depth sensor. There is also a single LED flash on the rectangular island.

The huge battery comes with 15W fast-charging support, which is nowhere near the speeds some competitors offer, so you are better off overnighting this one.

The Galaxy F13 is a dual SIM phone, and it will have auto data switch from one card to another, which is a first for a device in such a low price range, according to the company.

The phone has One UI on top of Android 12. Another neat feature is Samsung Knox Security protection of personal data, including face and fingerprint, which are used for unlocking.