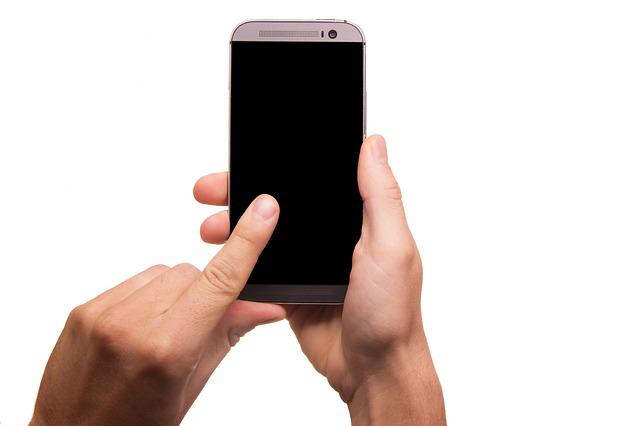 The Samsung Galaxy F13 has been launched in India, and as expected it is similar to the Galaxy M13 that debuted in Europe. The F13 has a bigger battery, at 6000 mAh and supports 15W fast charging via a USB Type-C port.

The Galaxy F13 is equipped with a 6.6-inches Full HD+ LCD display that supports a resolution of 2408 x 1080 pixels, has a pixel density of 401 PPI, and is protected by Corning Gorilla Glass 5. The screen has an Infinity-V Display design, and the selfie camera in the notch is an 8 megapixels snapper. The smartphone runs on One UI Core 4.1 based on Android 12, with support for Samsung Knox security. The Samsung Galaxy F13 is powered by a 2GHz octa-core Exynos 850 processor with an ARM Mali G52 GPU, 4GB of RAM. It has 64GB/128GB of internal storage, and supports up to 1TB of additional memory via a dedicated microSD card slot.

In terms of optics, the Samsung Galaxy F13 sports a 5MP Ultra-wide angle lens with an f/2.2 aperture, a 50 megapixels main camera with an f/1.8 lens, a 2MP Depth Sensor, and an LED Flash.