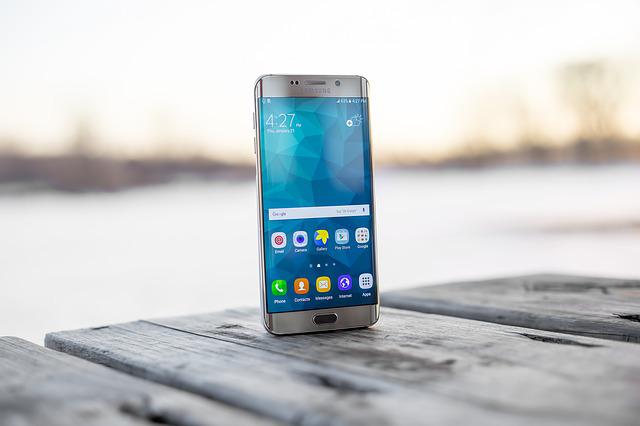 Samsung’s One UI 4.1 update train has reached the Galaxy M11 today, which tells you something about how many devices the company has gone through already – it’s now at the phase where it’s updating low-end phones from two years ago.

That’s exactly what the M11 is, and it’s now receiving the update to Android 12 with the latest version of Samsung’s skin on top.

So far the update only seems to have been released in Vietnam, but surely more countries and territories will follow in due course. It usually takes Samsung a couple of weeks to truly make such an update global, but the important thing here is that the ball is rolling.

The units sold in Vietnam are receiving build M115FXXU3CVF6, and this comes with the June 2022 security patch level too. That’s no longer current, but only by one day, so we’ll give the Korean company a pass here.

As the Galaxy M11 is rather underpowered, it might only get a subset of the full One UI 4.1 feature set, but because the changelog hasn’t been published yet, we can’t tell you if that’s the case for sure, and if so – what has been removed from the full suite.