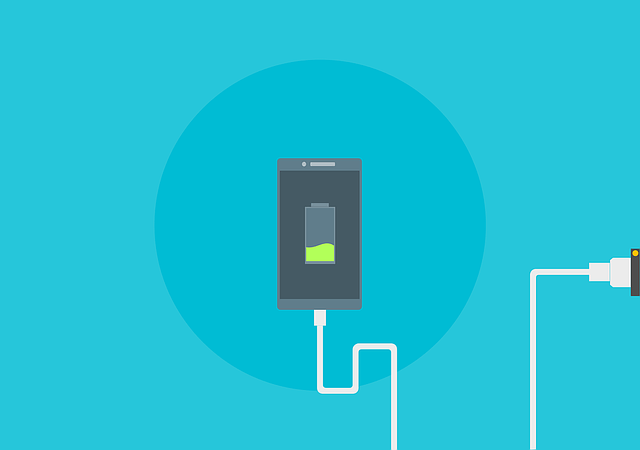 If you own a Samsung Galaxy M51 then go to settings and check for the latest available update to download and install OneUI 4.1 based on Android 12 OS on your Samsung Galaxy M51. Although the smartphone got discontinued in India, here are the features and specifications of the biggest battery smartphone from Samsung.

The Samsung Galaxy M51 is a mid-range 4G smartphone with a 6.7-inch FHD+ AMOLED display offering a 60Hz of refresh rate. The smartphone is powered by the Qualcomm Snapdragon 730G, which was a very capable chipset back in 2021, and is paired with up to 6GB of RAM and 128GB of internal storage.

The Galaxy M51 has a quad-camera setup at the back with a 64MP primary sensor, a dedicated ultra-wide angle lens, a macro lens, and a portrait lens. On the front, the device has a high-resolution 32MP selfie camera with support for FHD video recording capability.

If you are looking for a mid-range with a big battery and do not care about design or build quality, then the Samsung Galaxy M51 is still one of the best smartphones that money can buy. Given the battery size, the smartphone should be able to last for two to three days on normal usage. Even for heavy users, the smartphone should easily last over a day.