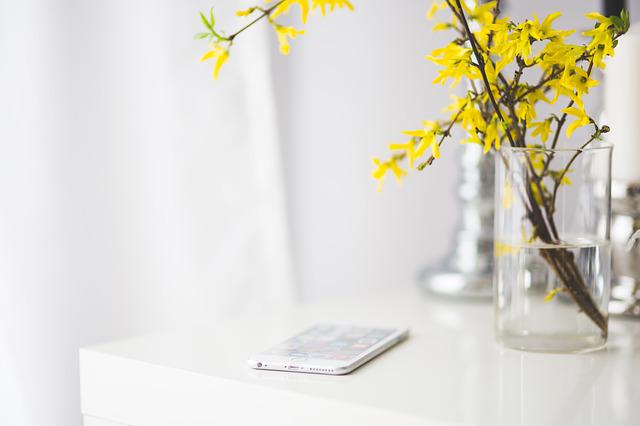 Who said new flagship smartphones must cost $1,000? Samsung and Google each released flagship phone series within the past 10 months that offer a base model starting at as low as $599. And while both the Samsung Galaxy S22 and Google Pixel 6 aren’t as feature-packed as their more premium siblings, they are still flagship phones in the most conventional sense because they bring the most up-to-date processing power, latest software features, and really good displays and main cameras to boot.

And while Google’s $599 pricing for the Pixel 6 was a significantly better deal than the $799 launch price of the Galaxy S22 a few months ago, Samsung’s device has since seen a price cut to $699, so only a single Benjamin separates these two devices. Spoiler alert: both phones are great, but each has its strengths and weaknesses. We’ll go over them here so hopefully, your purchase decision will be easier.

The entry level series in Samsung’s 2022 flagship line, the S22 may not be ultra or even a plus, but it still brings a brilliant screen, top-end SoC, and strong camera performance across the board.