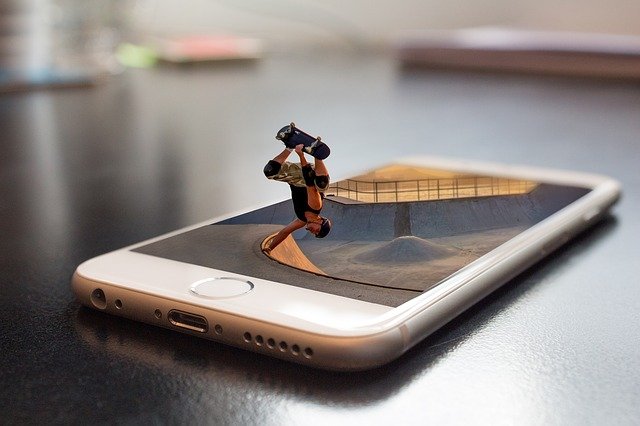 Samsung’s been busy rolling out the Android 12 update for its smartphones, and the latest phone to get a taste of it is the Galaxy Xcover 5, launched last year with Android 11 and One UI 2.

The update is seeding in Europe with firmware version G525FXXU5BVE5, and those who haven’t received an update notification on their Galaxy Xcover 5 yet can check for it manually by heading to its Settings > Software update menu.