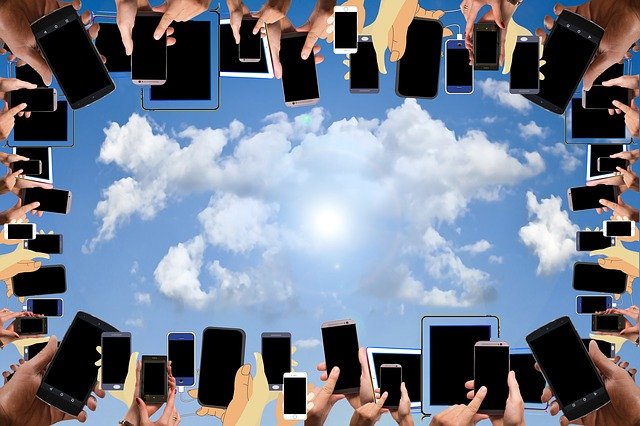 Two weeks ago, Samsung released the Android 12L-based One UI 4.1.1 update to the international variant of the Galaxy Z Fold 3. Now, the update has reached the US variant of the smartphone. The update also brings the latest security patch that Samsung has been releasing to other phones.

The Android 12L-based One UI 4.1.1 update for the carrier-locked version of the Galaxy Z Fold 3 is available in the US. It comes with firmware version F926USQS2DVHE and includes the September 2022 security patch. The update is currently rolling out on Comcast and Xfinity Mobile’s networks, and other carriers may soon release the update on their network.

If you are a Galaxy Z Fold 3 user in the US with a carrier-locked version, you can check for the update by navigating to Settings » Software update and tapping Download and install. You can also download the new firmware file from our firmware database and flash it manually. Don’t forget to back up your data before flashing the firmware manually.

The Android 12L update for the Galaxy Z Fold 3 brings the new taskbar to the smartphone. It makes it easier to pin your favorite apps or app pairs. You can drag and drop those apps for split-screen multitasking. App switching gets easier, too. You can use window handles on the top of each app to switch between full-screen, split-screen, and pop-up views.

Samsung has added a new multitouch gesture to open the split-screen multitasking mode. It’s easier to switch between the main and cover screen when using the cameras. It’s also easier to capture selfies using the rear-facing cameras. Flex Mode gets the touchpad feature with the One UI 4.1.1 update.

With the new update, the Galaxy Z Fold 3 gets the ability to extract text from an image or live camera feed. Extracted text can be shared to other apps, translated to another language, or get recommended actions. Samsung Keyboard can open the camera feed to extract text, offer kaomojis, and spacebar row customization. It allows easier rearrangement of expressions buttons.

The My Files app now has a much better file search algorithm. It can search for information within files, such as documents and images. Search results can be filtered and sorted in …….