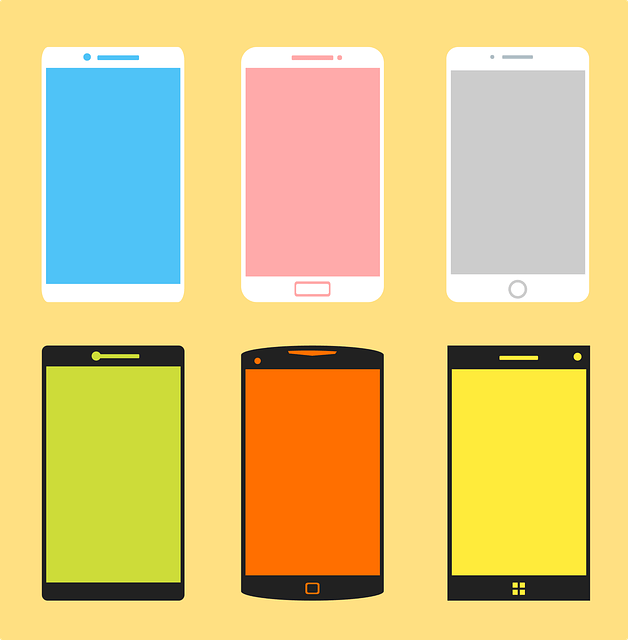 At CES 2022 in January, Samsung showcased a massive curved gaming monitor called Odyssey Ark. The 55-inch beast hasn’t been seen much since. But according to the Korean media, it may be headed to the market soon. The company is reportedly planning to release the new monitor in August.

The Odyssey Ark has received multiple certifications in Korea in recent weeks, ET News reports. The National Radio Research Institute and the Korea Energy Agency have certified the monitor. These developments suggest the product is nearing its market debut. Unfortunately, we still don’t have a precise date for the commencement of sales. There’s also no official word on its pricing yet.

Samsung turned quite a few heads when it unveiled the Odyssey Ark. The company didn’t share many details about the product, but a look at it was more than enough to impress gaming enthusiasts. The 55-inch curved screen, which has a 1000R curve radius and a 16:9 aspect ratio, can rotate on its pivot, allowing you to use it in both landscape and portrait orientations. When used in portrait orientation, it will easily tower over you.

As for the rest of the known specs, the screen boasts a 4K UHD resolution and has a response time of 1ms. It can achieve an active refresh rate of 165Hz but the precise number isn’t clear yet. This gaming monitor features quantum mini LED display technology and comes with built-in speakers with Dolby Atmos. Unfortunately, other key information such as the number of ports, power specs, and supported gaming features are not known yet.

As said earlier, Samsung also has yet to announce the pricing for the Odyssey Ark. But the Korean publication speculates it may charge about KRW 3 million (roughly $2330) for the monitor. That estimate is based on the company’s pricing of other similar or related products.

“We plan to release Odyssey Arc specifications and prices in time for product launch,” the new report quotes a Samsung official as saying.

When Samsung unveiled the Odyssey Ark back in January, the company said the new monitor will hit store shelves in the second half of the year. The reported August timeframe fits within that. We expected to hear more about the monitor, including …….