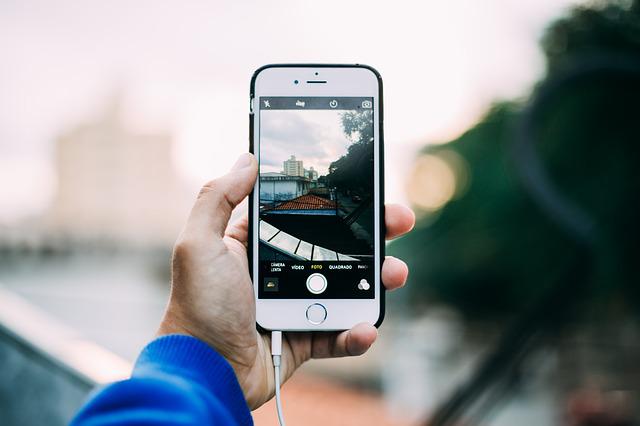 Samsung is on a roll with software update delivery. Known once for being the slowest one to update its high-end phones, Samsung now delivers the Android updates faster than anyone else. As proof, Samsung does it again! This time, it is for the Android June Security patch that has been delivered to its Galaxy S22 and Galaxy Z Fold 2 smartphones — way before Google delivered it for its Pixel devices. Prior to this, Samsung also updated the Galaxy S21 series and Galaxy Tab S7 series to the June Security patch.

Samsung says that the June security patch deliver in common several stability enhancements as well as security enhancements to the devices. Hence, users won’t be seeing anything new on the skin. However, those concerned about security and privacy should certainly go ahead and download it as soon as it is available.

In other news, Samsung announced that its Galaxy S22 series played a crucial role in its domination of the premium smartphone space in India. Unlike previous years, it was the more expensive Samsung Galaxy S22 Ultra that saw more takers than the standard Galaxy S22 and Galaxy S22 Plus. The Galaxy S22 Ultra starts in in India at a price of almost Rs. 1,10,000 for the base variant.