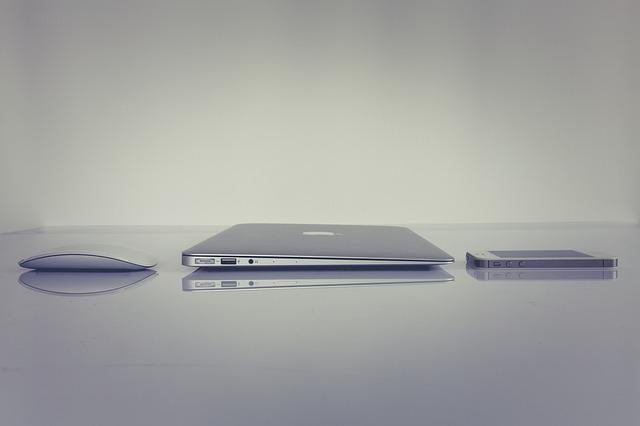 Samsung has released updated firmware for the Galaxy Z Fold 3 and Galaxy Z Flip 3, adding support for eSIM in the US.

Labeled F926USQU1DVEE and F711USQU2DVEE, for the Fold 3 and Flip 3, respectively, the firmware activates the phones’ built-in eSIM support. The technology is part of the phone’s circuit board and makes it possible for the phone to be programmed remotely instead of relying exclusively on a traditional SIM card.

Another major advantage of eSIM is the ability to have a dual-SIM setup. For example, a user could use the eSIM for their standard carrier and pop in a traditional SIM card when traveling internationally or for use in areas where their normal carrier has poor coverage.

According to XDA, in addition to eSIM support, the update also brings a number of Galaxy S22 camera features to the foldable devices.