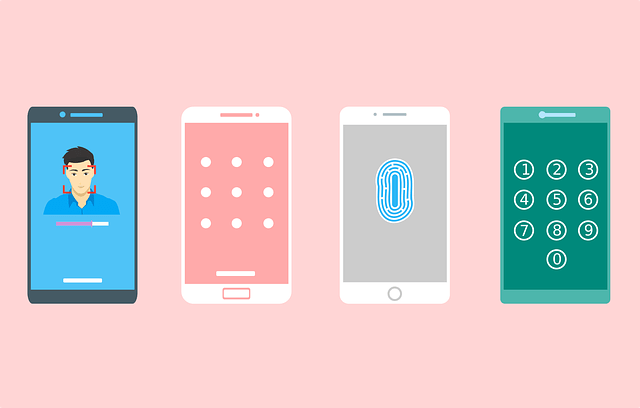 The Galaxy Xcover 6 Pro user manual has been posted online by the Korean brand, bearing the phone’s SM-G736B model number (h/t: SamMobile). The biggest takeaway? Well, it confirms that the upcoming Samsung phone has a removable battery, complete with instructions and images showing how to install and remove it. Check out these images below.

It’s a pretty special release then, albeit not purely because it has a removable battery. A recent Google Play Console listing points to the Galaxy Xcover 6 Pro also packing an upper mid-range Snapdragon 778G processor, which means this will be the most powerful smartphone with a removable battery. The Fairphone 4 seems to have been the previous top dog in this regard, packing a Snapdragon 750G chipset.

Other notable hardware features shown in the user manual include two customizable hardware buttons (an Xcover key on the left and a “top” key), a 3.5mm port, a power button with a side fingerprint scanner, microSD card support, and an ultrawide rear camera.

We’ll need to wait until July 13 to get a full look at the Galaxy Xcover 6 Pro, but it’s clear that fans of phones with removable batteries should keep an eye on this one.