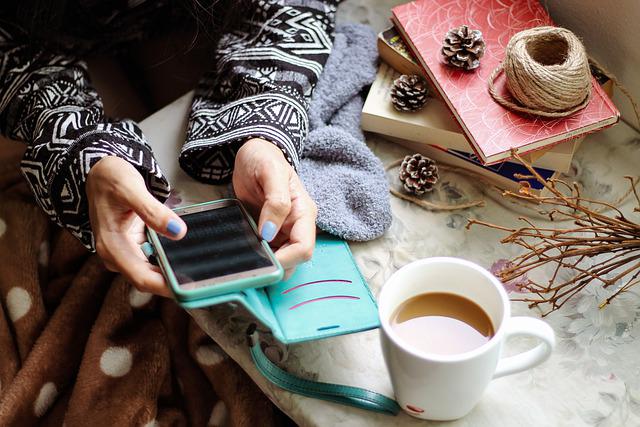 We live in great technologically advanced times, and I never stop appreciating that. What if you and I were currently in the 50s, having been born by random cosmological chance much earlier than we really were?

Would we’ve been just as happy watching sci-fi movies, featuring humanoid robots that can talk, played by actors in metal and rubber costumes, and just watching movie characters using magical handheld devices to communicate with each other from afar? Knowing almost for certain that those won’t be happening anytime soon, in fact just being able to watch a movie featuring such science fiction concepts was a huge privilege most people couldn’t afford.

Or are we super lucky that we actually have virtual assistants today who can talk to us, consumer robots are technically available too, and most importantly – smartphones are everywhere. Holding all of the world’s knowledge, every movie or show ever made, and everyone you know and love inside. Carrying a phone is carrying all that with you wherever you go, and indeed, all of us do.

Yep, phones are a big deal, perhaps the biggest deal since the internet itself, but we can’t deny they’ve more or less reached their ultimate form over the last decade. These days phones are always the same slab of glass, with very few distinguishing features to differentiate a model besides the logo, unless it’s perhaps a gaming phone like the Asus ROG Phone 5, or the upcoming Nothing Phone (1).

Those kind of have to be different and stand out, in order to grab attention and have a chance at selling, but the most mainstream phones, especially the best selling series – the iPhone (currently iPhone 13) have been pretty much the same for a while now, and judging by leaks and rumors about the upcoming iPhone 14, this trend will continue in the future.

Is it even possible for a unique, completely unconventional smartphone to go mainstream now? Well, if anyone could do it – it’s South Korea’s <!– HTMLTagInstance html-tag-711f7c6f-afd5-499e-89eb-b5439…….