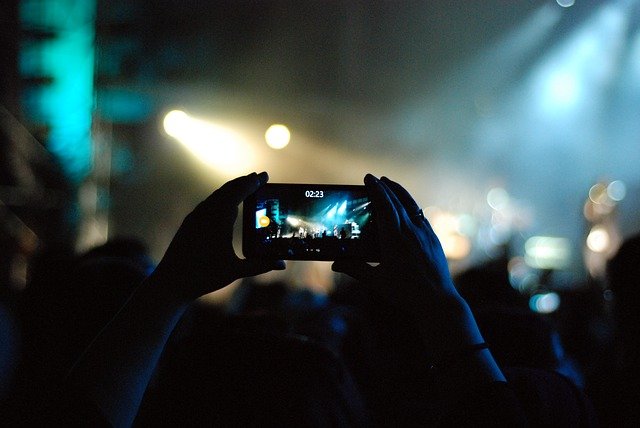 We saw a rumor last week that Samsung is thinking about killing off its well-received Fan Edition (FE) line of affordable flagship smartphones. It’s just a shaky rumor at this point, so we’re definitely taking the claim with a healthy helping of salt.

Nevertheless, we wanted to know what you thought of the matter. We posted a poll inside our initial story and in a subsequent opinion piece, and here’s how you voted.

Should Samsung kill off the Fan Edition line?

Roughly 1,700 votes were cast after the poll was posted last week, and it turns out that ~70% of respondents don’t want Samsung to kill off the FE line. We can see why so many people voted for this option, as the FE line generally offered a cheaper price tag than Samsung’s other flagships, while still offering plenty of great features.

The Galaxy S20 FE, in particular, was our Editor’s Choice winner back in 2020. The phone arrived with a $700 price tag compared to the Galaxy S20’s $1,000 price earlier that year. It also delivered features like an IP68 rating, a relatively large battery, wireless charging, and a flexible triple camera system.

Meanwhile, ~30% of polled readers said Samsung should kill off the FE line. We can understand why some people might take this position, especially with the late arrival of the Galaxy S21 FE, roughly a month before the S22 line’s launch. Furthermore, that $700 price tag wasn’t as attractive anymore as the Galaxy S21 and Galaxy S22 retailed for $800.